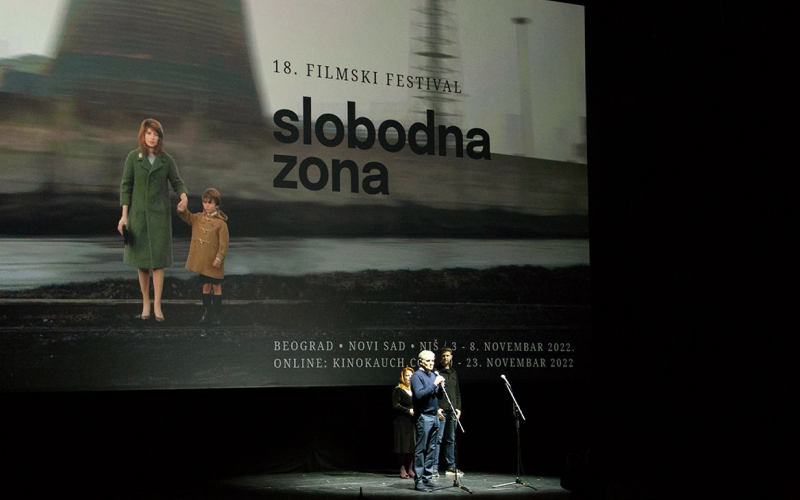 Free Zone Film Festival opens a space for debate, promotion, reconsideration and understanding of human rights, social phenomena and problems in the world and Balkans region. For 15 years, the Free Zone Film Festival has encouraged audiences to rethink their values, prejudices, and division of responsibilities in the social and cultural context in which they live.

The festival started in Novi Sad and NiĹˇ at the same time, and until November 8th, it will show more than 60 films in feature and documentary form.

The Kompas debate program, dedicated to the topics raised in selected films, will be held in Novi Sad as part of the European Capital of Culture program.

The free zone will also be held this time partly through the online platform KinoKauch.