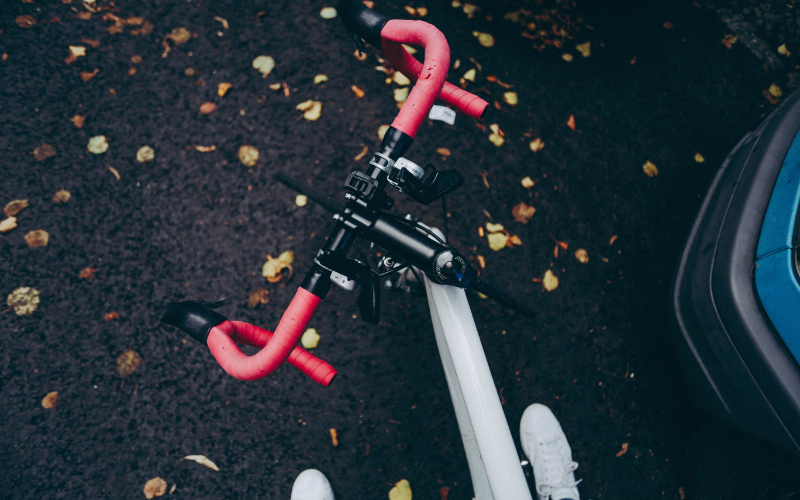 Belgrade might not be a perfect city for cyclists due to her infrastructure and hilly terrain. However, there are several associations that are aiming to make Belgrade more bicycle friendly. Before the authorities acknowledge the necessity of making the city more green and placing bicycle traffic high in their agendas, let‚Äôs explore the Danube route.

In 2003, the project of promoting the Danube bicycle route was initiated by the German Technical Cooperation Agency (GTZ). The aim of the project was to mark the cycling route alongside the river Danube, east from Austria and Slovakia. Hungary, Croatia, Serbia, Romania, and Bulgaria participated in this project. Three years later, the signalization of the Serbian part of the route started and, right upon its finalization, the next aim was defined ‚Äì to work on the quality of the road surface on the 600 km long Danube route.

The main Danube bicycle route consists of the following lines and it totals at 667 km:

So, why would you take on such an adventurous path? First of all, this is a great way to enjoy the natural surroundings of the second longest river in Europe, the Danube. The route connects several countries in the region, so you would have an opportunity to explore the villages alongside the borders of Serbia and neighbouring countries. If you are not an experienced cyclist, you can try different parts of this route and set a goal of cycling through all of them in a 6-month period or more. Before heading off to test your endurance, make sure to plan the trip carefully!